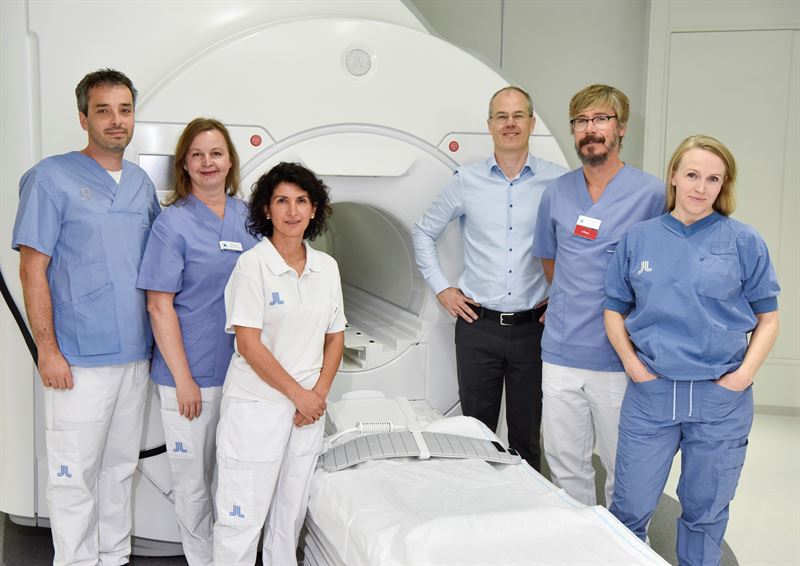 Russo-Ukranian War: What does it mean for Sweden